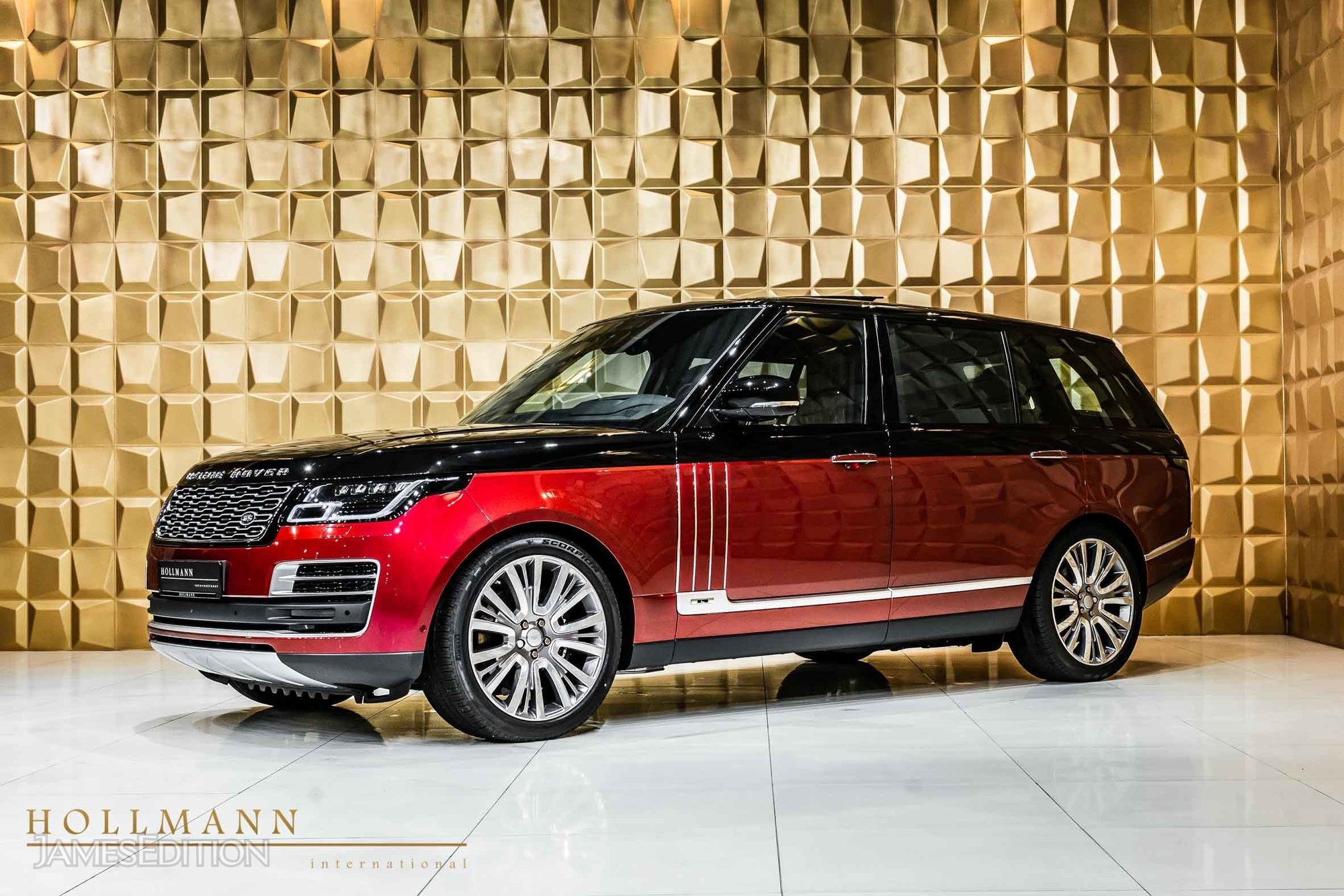 Motor vehicle insurance, also called automotive insurance, a contract by which the insurer assumes the risk of any loss the owner or operator of a car may incur through damage to property or persons as the result of an accident. There are many specific forms of motor vehicle insurance, varying not only in the kinds of risk that they cover but also in the legal principles underlying them.

According to the Insurance Information Institute, in the United States in the early 21st century, about two-thirds of the money spent on premiums for private passenger auto insurance went to claims. More than half of this amount covered car damage. The rest covered personal injuries. The remaining third of the money spent on premiums covered insurance companies’ expenses—such as commissions, dividends to policyholders, and company operations—and contributed to their profits.

In many countries, other approaches to automobile accident insurance have been tried. These include compulsory liability insurance on a no-fault basis and loss insurance (accident and property insurance) carried by the driver or owner on behalf of any potential victim, who would recover without regard to fault.

Most existing no-fault plans are limited in the sense that they usually permit the insured party to sue the party at fault for damages in excess of those covered by the plan and permit insuring companies to recover costs from each other according to decisions on liability. Total no-fault insurance, on the other hand, would not permit the insured to enter tort liability actions or the insurer to recover costs from another insurer.